Blackie the Cat Baseman took his last breath early Saturday morning, August 22, 2020. In his nearly 18 years of life, he contributed greatly to the art world, inspiring multifaceted original characters designed by Gary Baseman and collaborating on a number of interdisciplinary projects. Notably, Blackie is the source of Baseman’s iconic characters ChouChou who takes away negative energy and hate, and Ahwroo who draws blood when he needs affection.

It was not until Blackie spent over a decade with Baseman that he emerged as his own character for the Instagram series “The Blackie the Cat Show” that featured playful conversations with his boy Gary, and also The Mighty Paw, Blackie’s family story during the age of The Great Hate. Among his most expansive collaborations was The Purr Room, a healing sound bath installation that shared Blackie’s “triple purr” (recorded by Money Mark), displayed in Los Angeles and London.

Blackie shared the “Power of Purr” while facing challenging world events and health ailments he experienced in his advanced years: hyperthyroidism, chronic kidney and heart disease. He soldiered on with the pandemic of COVID-19 by reinventing himself as “The Greatest Strolling Cat,” social distancing while putting one paw in front of the other, taking one day at a time – all documented as part of a video project.

Determined, resilient, with a heart of gold and wisdom that he shared across the globe, Blackie will be remembered as a force of feline nature. Survived by his human companion and artist Gary Baseman, and dozens of adopted family members in Southern California, Blackie will continue to inspire much compassion and creativity.

If you’d like to honor Blackie’s life, please consider donating to or adopting a pet from your local animal shelter. We can’t think of a better way to celebrate his life than helping another animal find a second chance. 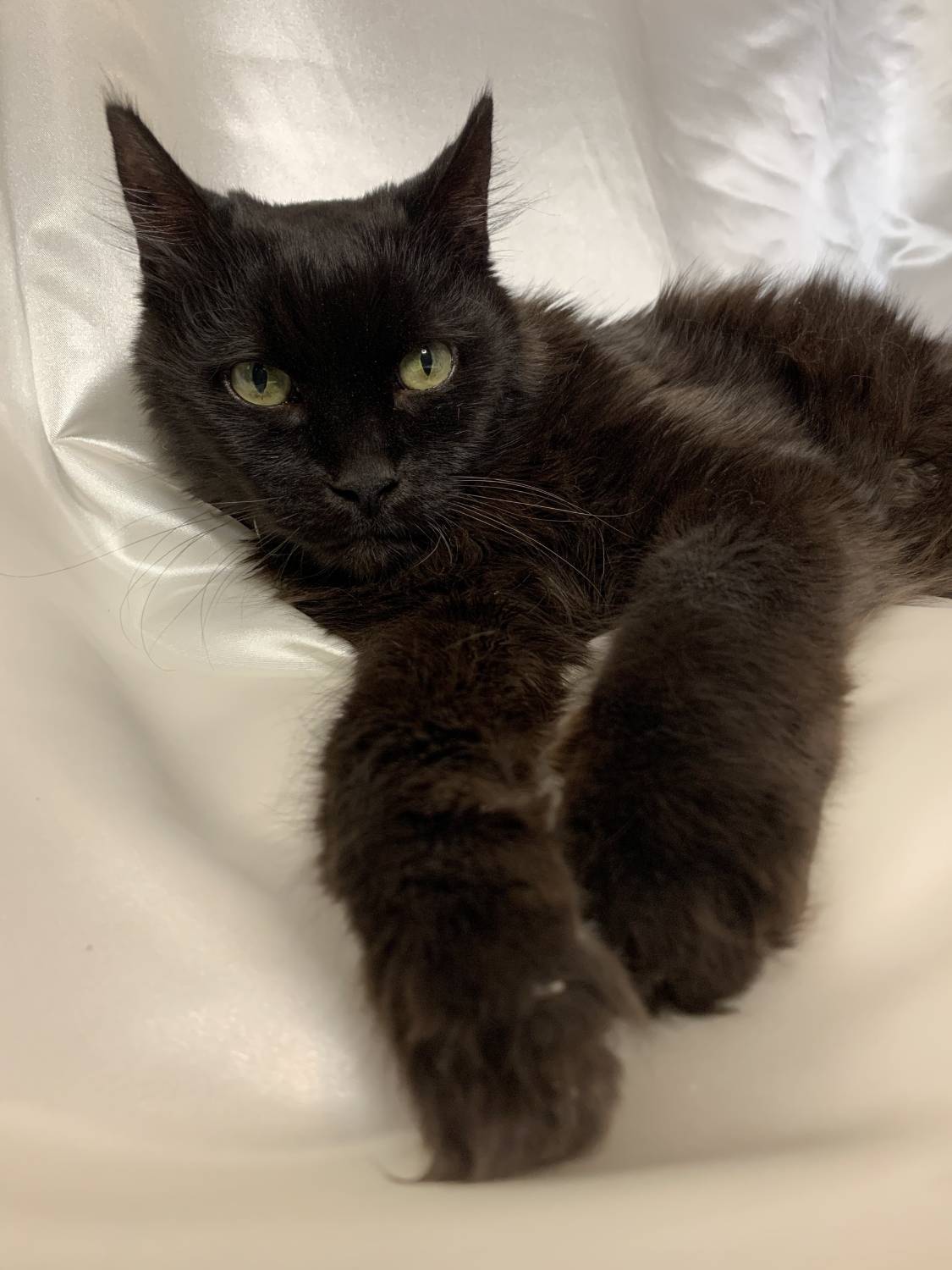 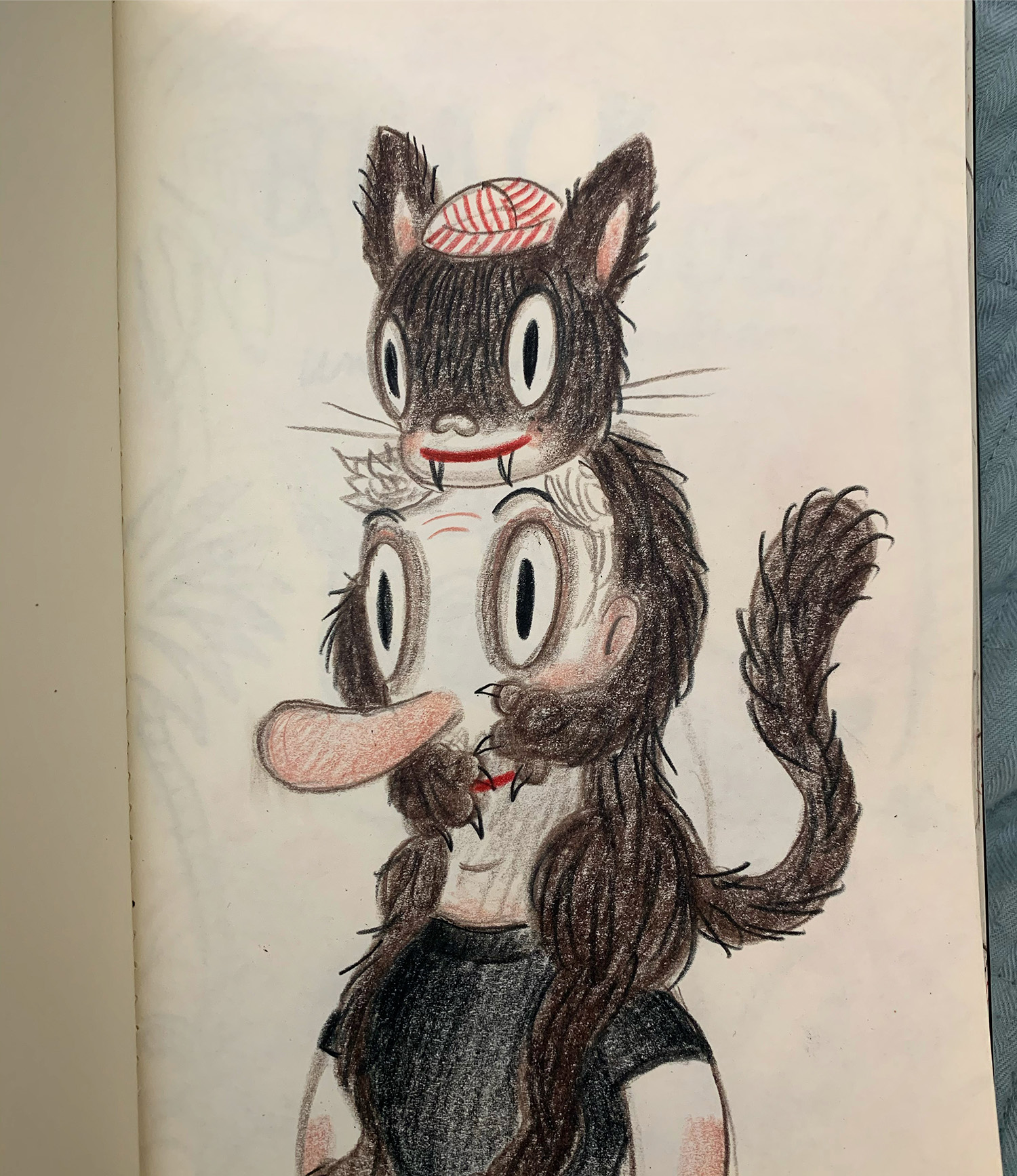 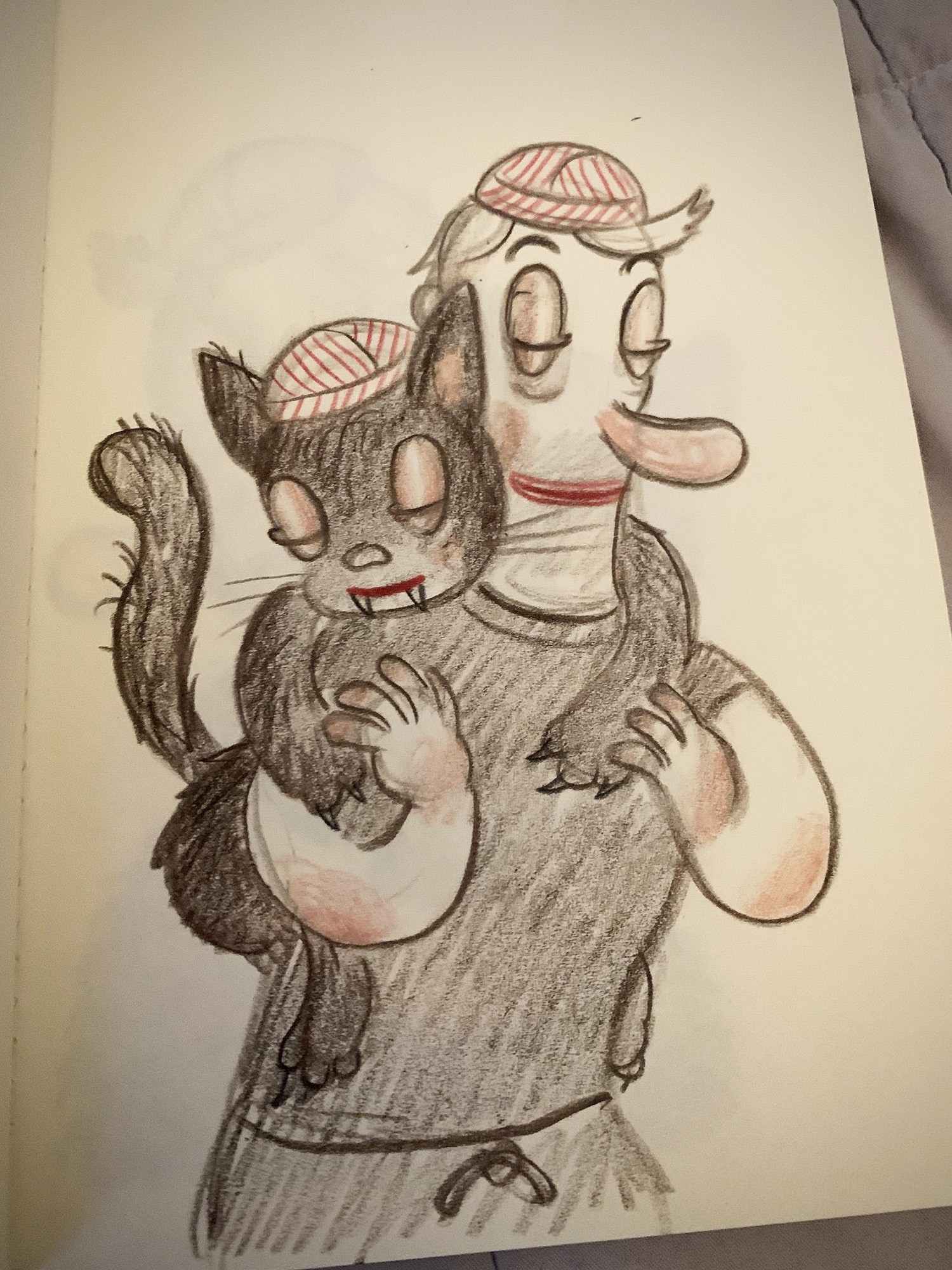 Pan de Muerto! The most delicious special bread on

Halloween is coming! I love this Blackie the Cat h

Trick or Treat! We just released the NEW Spirit of

Cat Woman! This year I was busy PAINTING FROM LIFE

Blackie the Cat as Catrin! 🖤💀 I’ve been w

VOTE! I was happy to paint this for the ICA LA’s

Trick or Treat! And I’m sure Blackie’s trick h

Clown, Clown, Crayon! This year I was busy PAINTIN

Another Catrin and Catrina drawing! 🖤💀 I’

Blackie the Cat was one BAD ASS STROLLER! 🖤 Thi

It’s almost HALLOWEEN, Witches! And this year I